Tracking Our Ancestors Across the Devonian World

Learn about the scope and methods of our project, meet the team, and read up on our news! 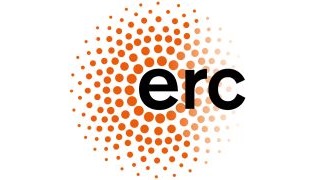 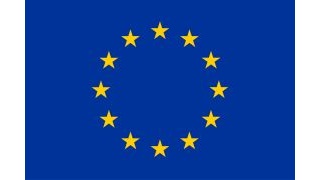 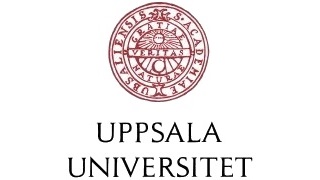 The Devonian Origin of Four-Legged Animals

The Devonian world formed the stage for one of the most important revolutions in the history of life. Sometime during the Devonian period, which spanned approximately 60 million years between 419 and 359 million years ago, the first four-legged animals or 'tetrapods' originated and made their way onto land. This transition kick-started the vertebrate colonisation of continental ecosystems. Since then, tetrapods have evolved into a bewildering diversity of amphibians, reptiles (including dinosaurs and birds), and proto- as well as true mammals, including humans. Some tetrapods, such as pterosaurs and birds, subsequently took to the skies, whereas others, such as plesiosaurs and whales, returned to aquatic environments.

Would you like to read more about the scope of our research? Find additional details on our Scope page!

From textbooks and popular literature you can easily get the impression that the origin of tetrapods is a well-understood evolutionary event, but this is far from the truth; many enigmas remain. Most importantly, the oldest known tetrapod trackways predate the current record of tetrapod body fossils by 20 million years, proving that the body fossil record has serious gaps. We don't know when the tetrapods originated, or where, and we know very little about their early diversification into different body forms and lifestyles. Furthermore, no attempt has been made to systematically characterise the environments where the earliest tetrapods are found. We have joined forces in a multidisciplinary team to address outstanding questions that are central to the dawn of the tetrapod lineage.

Would you like to meet our team? Move over to the Team Page!

We approach the topic of tetrapod origins with an integrative attitude. Sedimentary archives not only conserved the physical remains of ancient life forms but also recorded information on the ever-evolving landscapes, climates, and habitats they inhabited. Several geological disciplines specialise in the extraction of this information and reconstruct the temporal and spatial context in which innovative adaptations arose across geological time. Detailed palaeontological investigation translates fossils into well-informed palaeobiological restorations of extinct organisms and ecosystems. Proven research protocols are combined with state-of-the-art imaging techniques to offer superb insight into iconic fossils. Synchrotron phase-contrast imaging enables non-destructive yet three-dimensional visualisation of the very fabric of fossilised remains.

Would you like to learn more about our research methods? Take a look at our Project page!