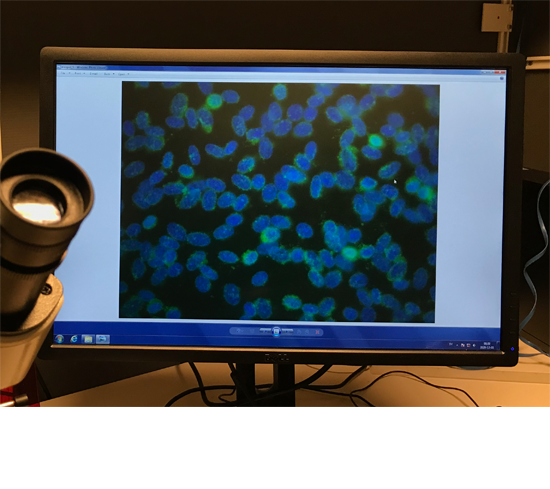 We are investigating innate immune reactions in invertebrates and compare these reactions with those present in higher animals (vertebrates). One example is melanization; a reaction that is present in virtually all organisms, but detailed studies on this reaction is mainly performed in crayfish/crustaceans and a few insects. Melanization is an important defence response and the products of this reaction are functioning as antimicrobial peptides and several proteins of the so called proPO-cascade are activated and perform important biological functions. Activation of the proPO-system is carried out by miniuscle amounts of microbial polysaccharides present in the blood of the host animal. The control and regulation of this protease cascade is also studied. 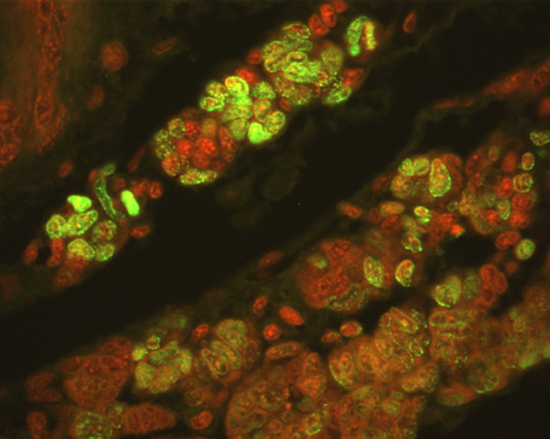 We study how development of blood cells (hemocyte) is regulated at the molecular level, and further examine relationships between the hematopoietic tissue and the neuronal precursor lineage that produces adult-born neurons in the brain of freshwater crayfish. We have discovered a group of cytokines, astakines, involved in both these processes and now focus on: 1) finding specific markers for hematopoietic and neurogenic precursor cells 2) how astakines affects stem cells to become mature hemocytes and 3) how the hematopoietic system and adult neurogenesis are coordinately regulated. We hope to get increased knowledge about the regulation of hematopoiesis, neurogenesis and the evolution of cytokines. 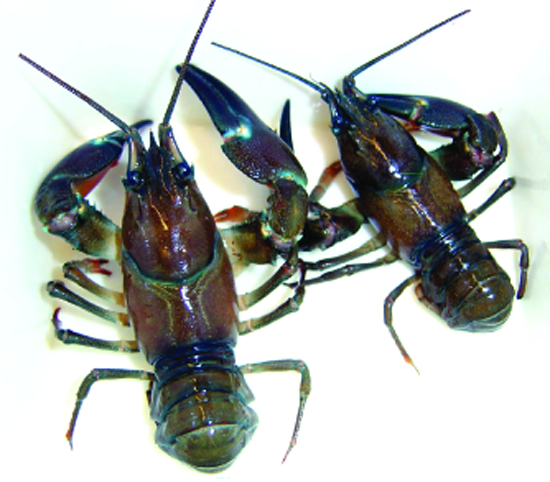 Anthropogenic antibiotics are present in surface waters, sediments, soils and aquatic environments. Such antibiotics in the environment can apart from being a threat to our health through the development of resistant bacteria, threaten animals in aquatic environments around the world. We study the effects of antibiotic-polluted environments on the intestinal microbiome, the innate immunity and susceptibility to diseases in aquatic animals using freshwater crayfish as a model. Freshwater ecosystems encounter a rapid loss of biodiversity and thus several species among which nearly one third of the worlds freshwater crayfish are threatened with extinction. The factors driving the high risk of extinction are diverse and the knowledge is far from comprehensive, but susceptibility to disease is one important factor. The main question to be answered in this project is: do environmental anthropogenic antibiotics affect the intestinal microbiota of aquatic animals, i.e. crayfish and thereby the susceptibility of freshwater crayfish to different diseases.