Development and evolution of the brain 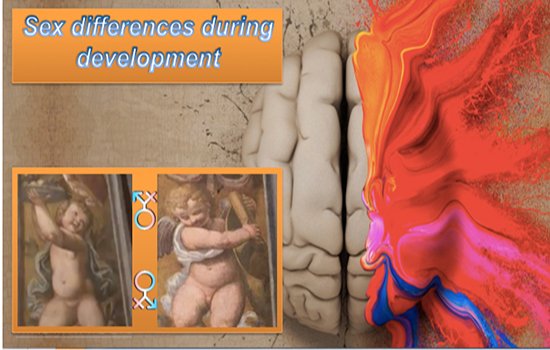 Our research group focuses on development and evolution of the brain. Our current research focus is the investigation of the genetics and early development of sex differences in the brain of humans and other primates. This interest developed from several observations, by many researchers around the world, of common sex differences in the inheritance of several psychiatric diseases such as autism (more common in human males) and unipolar depression (more common in human females).

Researchers within the area