The research activities of Henning Blom and his research group are built around the framework of using fossil data to describe and understand the evolutionary history of early vertebrates in general, and the origin and early evolution of gnathostomes (jawed vertebrates) and osteichthyans (bony fishes) in particular. Comparative anatomy of fossil and to some extent also recent animals is used in order to understand the morphological evolution and the acquisition of body plans. Patterns of relevance for understanding early vertebrate evolution also include taxonomical and morphological diversity, palaeoecology, as well as spatial and temporal distribution. Learn more about Henning Blom's research group here 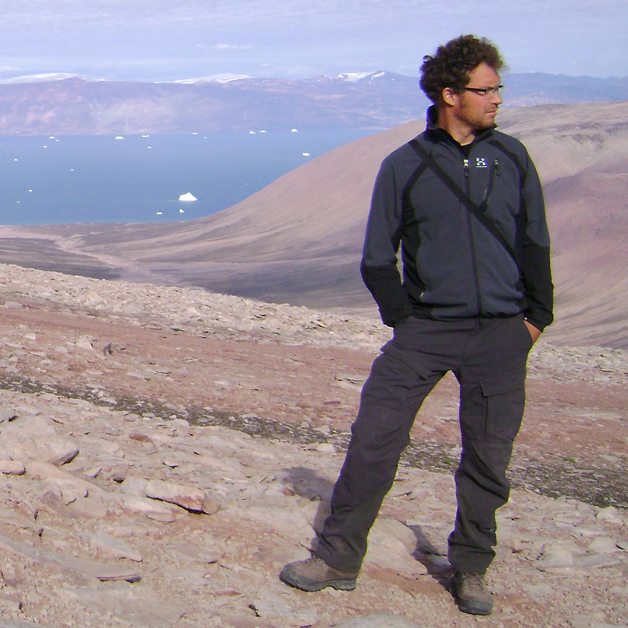 The research led by Dr. Tatjana Haitina is focused on evolutionary and molecular mechanisms of tissue development in jawed vertebrates. She is investigating the development of craniofacial structures, like tendons, ligaments and also dental tissues. The research aim is to understand how the molecular regulation, starting from transcription factors and ending with extracellular matrix molecules, defines the tissue morphology during the evolution. 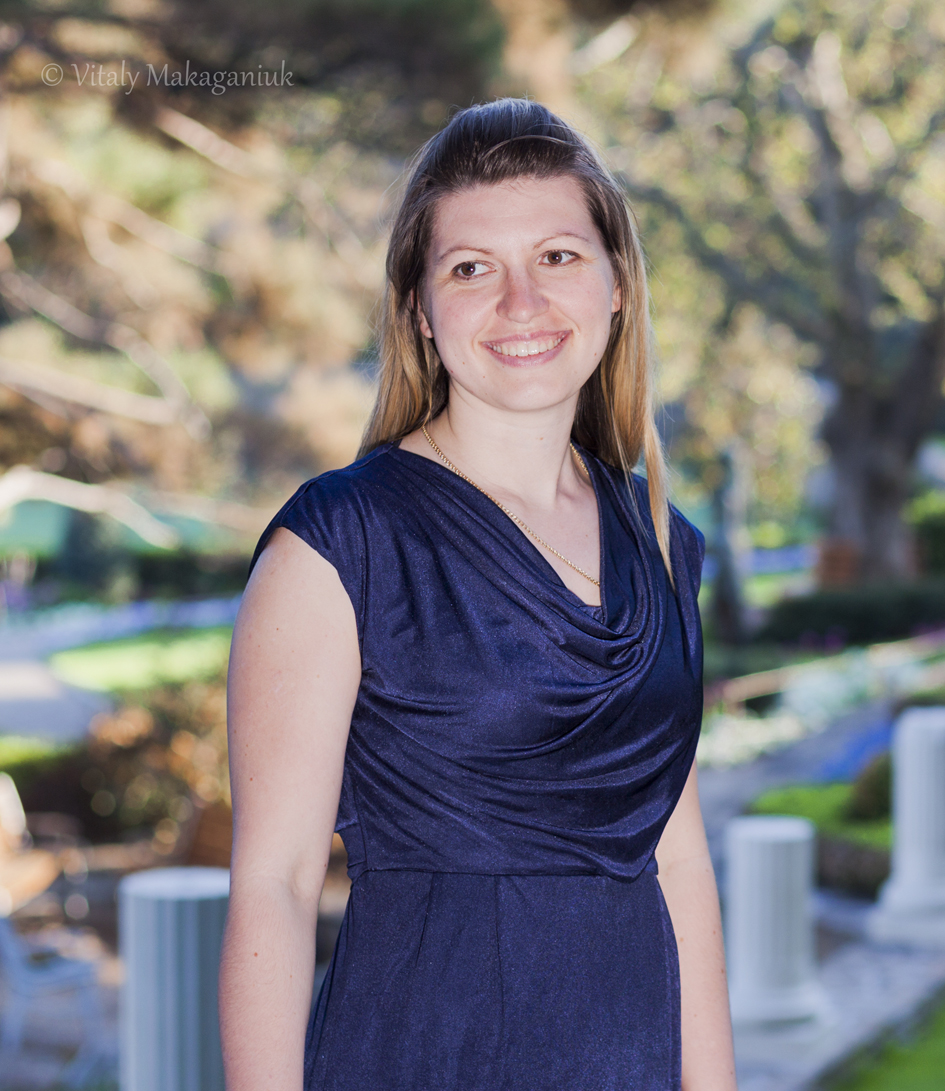 The research focuses on understanding evolutionary and demographic processes by using mathematical models and developing and utilizing statistical and computational methods for analyzing large genomic data sets. Specifically, we are interested in: human evolutionary genetics and inferring demographic history based population-genetic data, theoretical population genetics, developing methods for searching for genes targeted by recent selection, models of founder events and their implications for patterns of genetic variation, and the impact of demography on gene-mapping. 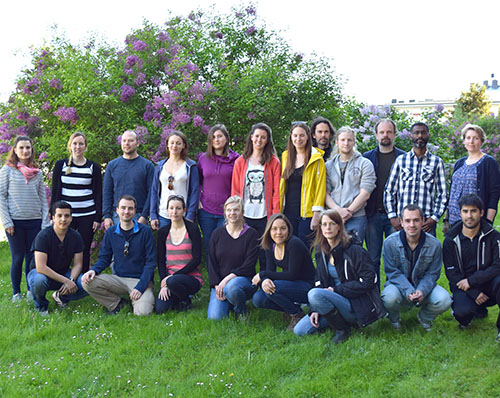 We study the emergence of limb bones and the role they played to initiate the large-scale terrestrial radiation of tetrapods. Based on the use of propagation phase-contrast synchrotron microtomography, we reconstruct the three-dimensional structure of appendicular elements. We aim at following the evolution of mineralising processes of hard tissues and their association to soft tissues (e.g. bone marrow, muscle attachments) on the basis of comparative anatomical considerations with extant animals. 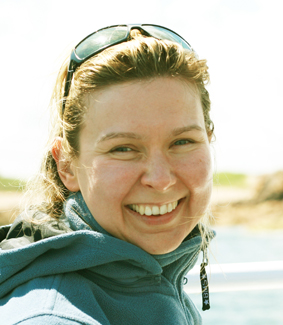