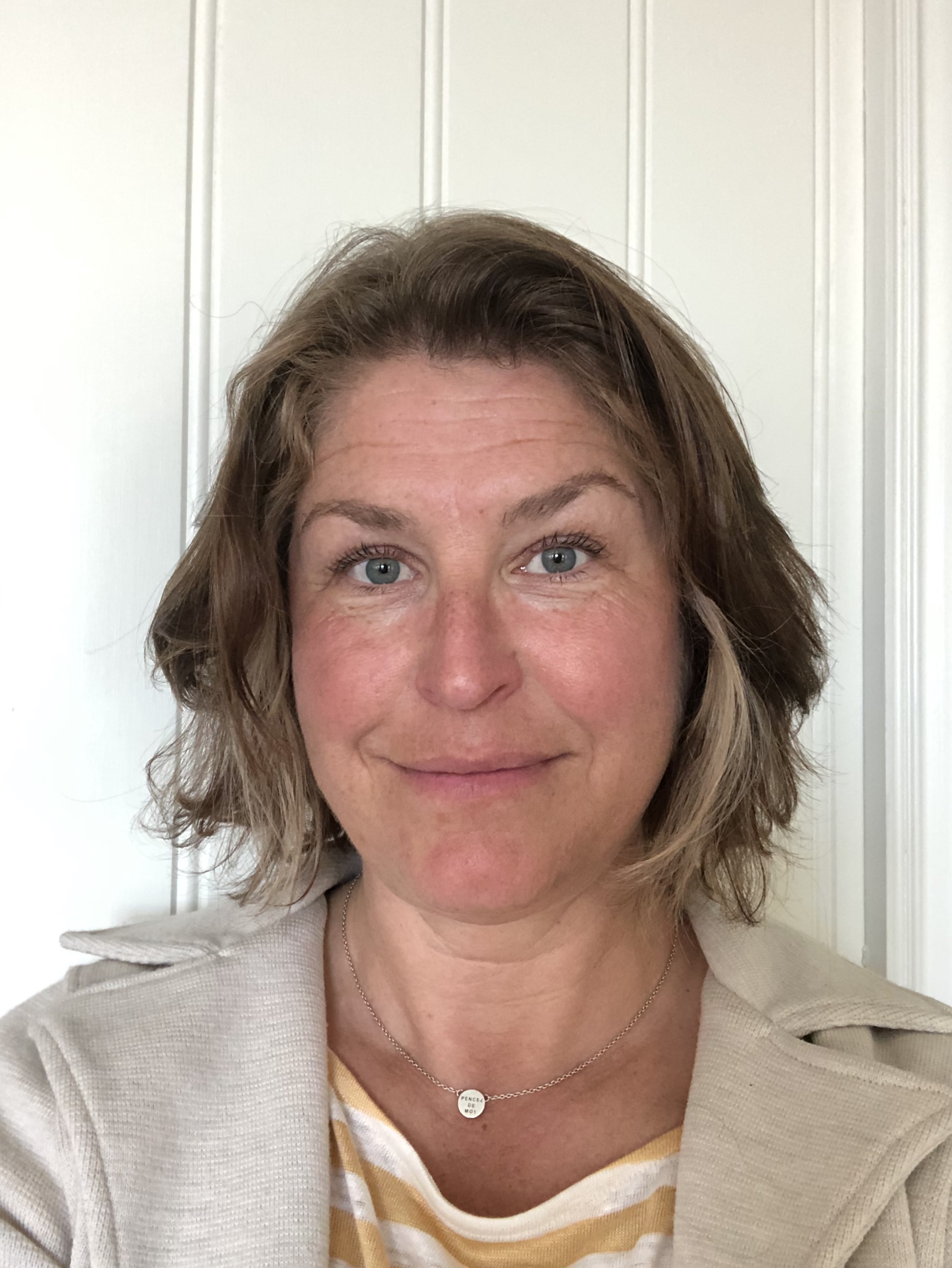 ”I have always been curious and wanted to search for the truth” she says. “How us humans, wildlife and the biological diversity are affected by environmental pollution are important questions”.

She started to study environmental toxicology in Uppsala and wanted to continue researching from very early on. The research programme suited her well and she continued her career there. Currently, Cecilia is investigating how chemicals in the environment affects frogs.

”When you make an environmental risk assessment of a chemical, you traditionally use fish, crayfish and algae for toxicity tests. Frogs are not included in the risk assessment, but at the same time we see a rapid global decline in frogs.”

She has decided to investigate how endocrine disruptors affect the reproductive capacity in animals. For instance, it has been shown that organisms exposed to environmental toxins in the early stages of life affect fertility later in life.

”We found that small bird embryos exposed to different types of endocrine disruptors laid eggs with thin shells when fully grown. Thin shells could be caused by early exposure which opened up for more research about what causes the thinning of egg shells. Toxicity studies in fully grown birds are not enough, you need to study the full life cycle,” she says. Lately, her research group has shown that frog tadpoles exposed to endocrine disruptors (including pharmaceuticals and pesticides) at concentrations found in nature, have an impaired fertility as adults.”

”Frogs are more sensitive to endocrine disruptors that was previously known”, she says.

When she is not in the office, she like to spend time out on the lake and go kayak paddling.

When asked what advice she has for a person who wants to become a scientist, she says:

“First you need to have a massive interest. Make sure you have a good supervisor. It is also important to be patient and learn to deal with setbacks”.

Likes: Sailing with the family