Professor
I am Professor in Evolutionary genetics. I established my own independent research group at Uppsala University in 2005, after a PhD at the Swedish Agricultural University and a postdoc at University of California at Berkeley. I achieved an Associate Professorship (docentur) in 2006 and between 2007 and 2013 I held a senior research position (rådsforskartjänst) funded by the Swedish Research Council (VR). Since December 2013 I am a full professor. My research interest lies in the interface between mycology and evolutionary biology. I study fungal life history traits and explore general evolutionary questions such as natural selection operating at multiple levels in the biological hierarchy, the causes and consequences of symbioses and switches in reproductive mode. In particular, with funding from VR and the European Research Council (ERC) I was in recent years given the opportunity to dive deep into the causes and evolutionary consequences of meiotic drive. 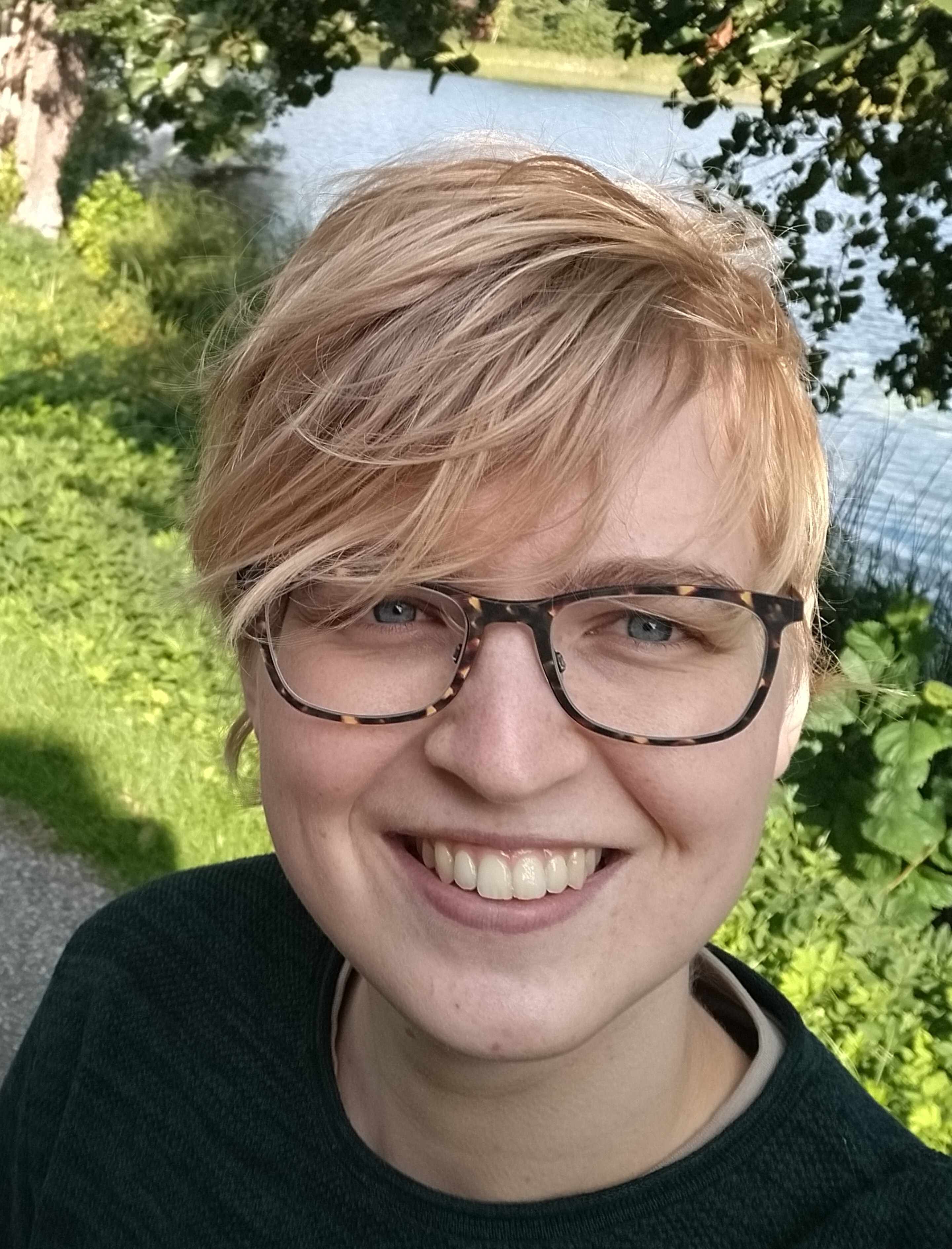 I started my PhD at Hanna’s group in September 2021. I have a broad interest for mycological research and a strong passion for filling in the existing gaps in knowledge in the fungal kingdom. During my PhD studies I will research the phylogenetic relationship and genome evolution in the fungal order Sordariales. The ultimate aim of the project is to increase knowledge on the intrinsic mechanisms that define the tempo of evolutionary change, and to expand our knowledge on how species-specific traits affect the way in which the genome evolves.

I joined Hanna's group as a PhD-student in November 2020. I have broad interests in genome evolution, population genomics and speciation, topics which I hope to explore during my PhD. More specifically, my PhD is centered around centromere evolution in the two fungal systems Neurospora and Podospora.  The aim of the project is to understand the role centromeres play in shaping the evolutionary patterns of the two groups. 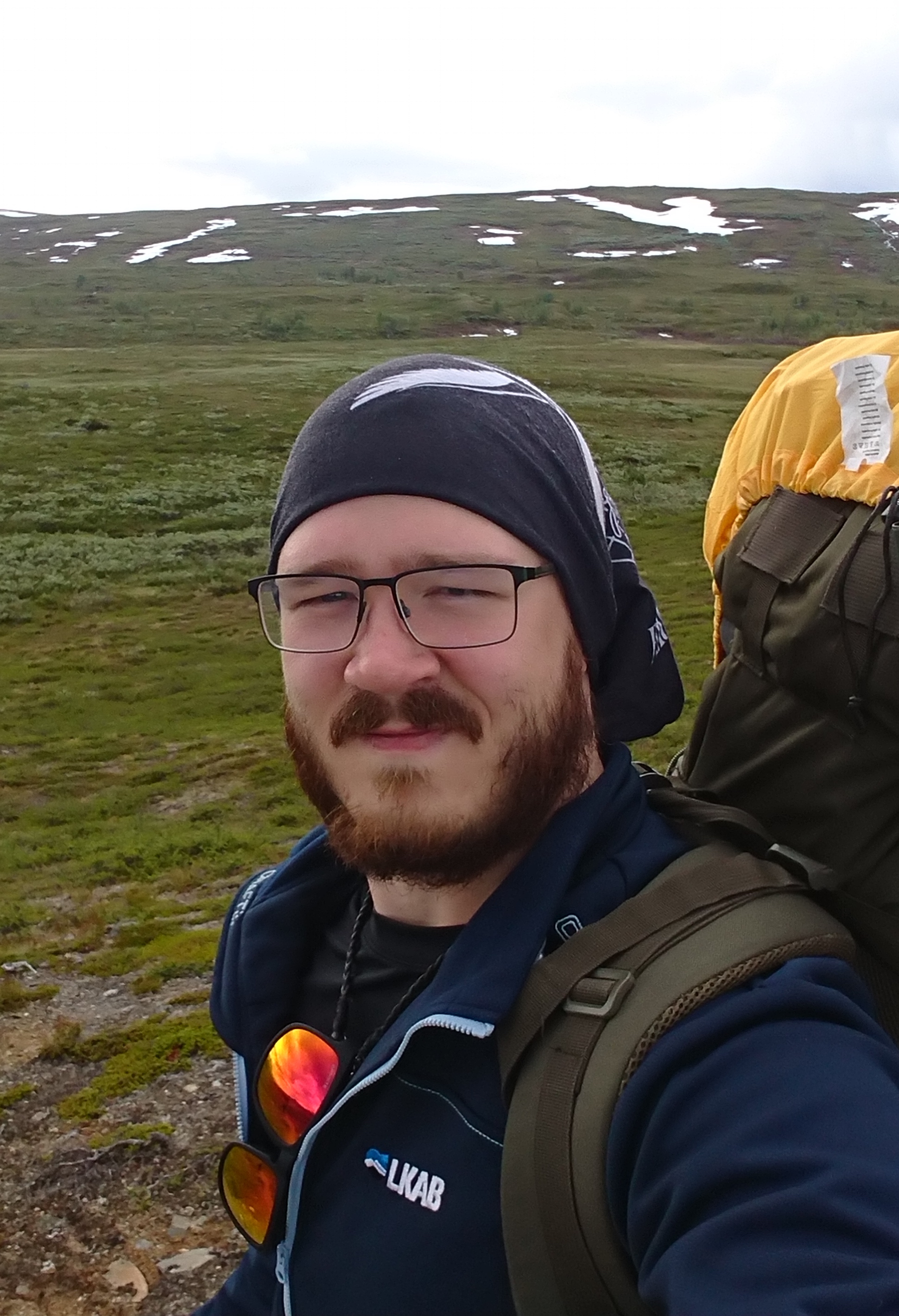 Just before the dreaded 2020 was ending I began my PhD in Hanna Johannessons group. The aim of my studies is to try and set the basis for a new type of biological remediation by further investigating oleaginous fungi in regards to their efficiency and capabilities to break down petroleum products. My research is going to rely on metagenomics to screen the diversity of fungi present in heavily polluted industrial environments. The goal is then to investigate the oil degrading properties of the fungi present and to estimate efficiency of the oil degradation process. Our hypothesis is that the fungi present in such industrial environments are better adapted to utilize petroleum products as a carbon source and may thus be considered as a means of remediating oil spills.

I started my PhD studies in September 2016 and graduated in June 2021. I am now staying on in the group to finish my work. I work on the fairy ring forming mushroom Marasmius oreades. The main topics of my PhD project are intraorganismal variation and nuclear interactions in this fungus. I am interested in the processes that generate new variation outside of the sexual cycle, the consequences of having two autonomous nuclei in each cell, and also fungal biology, genomics and evolution in general.