Our research is focused on understanding deep branches in the eukaryote tree of life, essentially, the evolutionary relationships among major groups of living organisms. Current research projects involve the development and analysis of large molecular phylogenetic data sets, transcriptomics and genomics of orphan taxa, and the origin and evolution of mitochondrial proteomes. 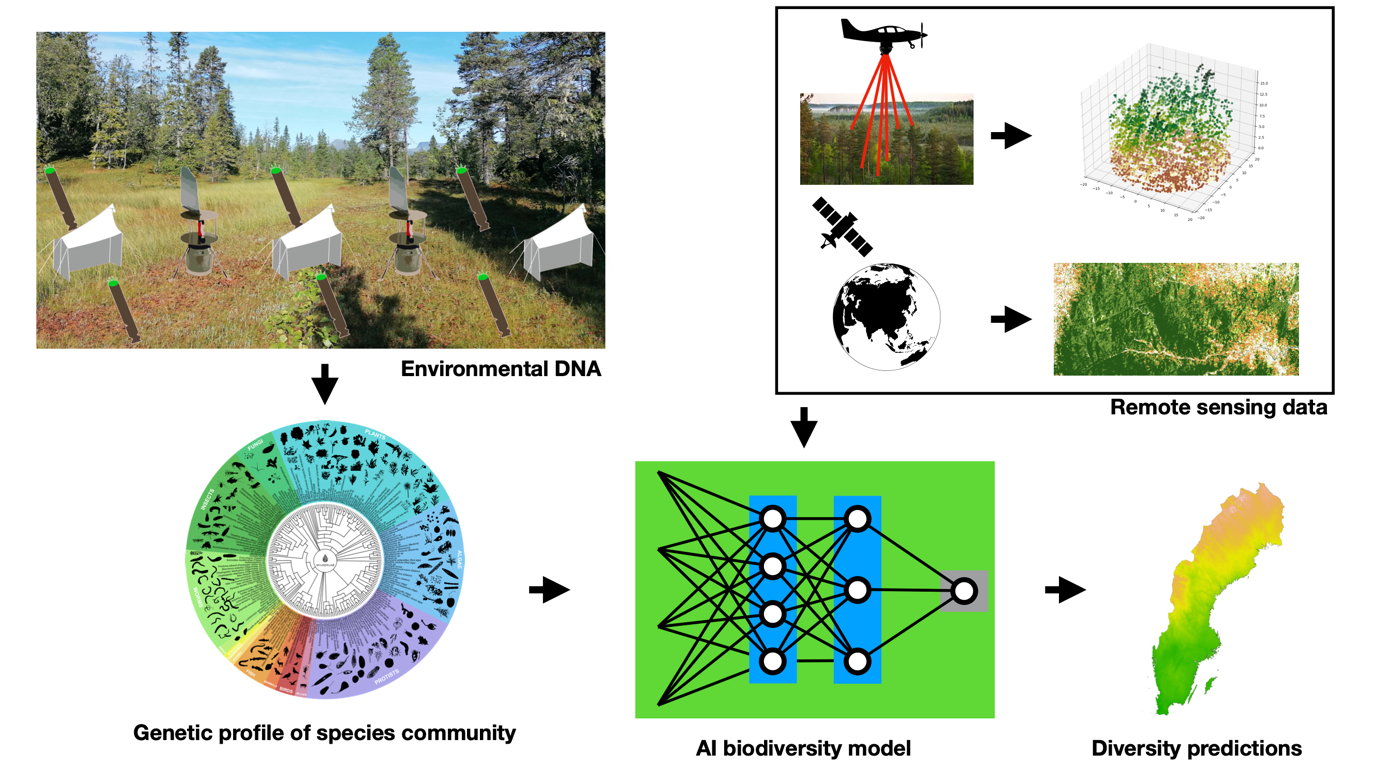 We are working on the intersect of computational biology and biodiversity research, developing new computational methods and fieldwork/labwork workflows to quantify the complexity of biodiversity. Our vision is to one day be able to reliably capture the biodiversity value of a given site in a standardized and reproducible manner. For this we collect diversity data using environmental DNA sequencing and we apply these data to train machine learning models to be able to model the biodiversity potential of unsurveyed sites.

Find more information about the Biodiversity Lab on our home page www.biodivlab.com

We are broadly interested in the diversity and evolution of microbial eukaryotes (aka the protists). We develop and apply modern molecular tools to little known eukaryotic lineages in order to understand general and specific principles that have accompanied some of the major transitions during eukaryote evolution. 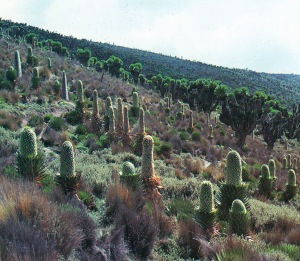 The research is to a large extent linked to a special environment: flora and vegetation in the afro-alpine belt (above 3500 m) on the East African high mountains, but also deals with a flora of Ethiopia and Eritrea and medicinal plants in Africa. 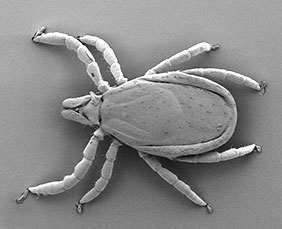 We study questions such as the consequences of selection acting at multiple levels in the biological hierarchy, i.e., genes, nuclei and individuals, and what factors drive processes such as the evolution of sexual dimorphism.

In our group we use phylogenetic, historical biogeographical and phylogeographical approaches to address questions on the evolutionary history of ferns and lycopods with a focus on distribution patterns.

I study the biology of the family Fumariaceae and the genus Dionysia (Primulaceae), I reconstruct phylogenies and evolutionary networks and hunt for novelties in the East Himalayas.

My research focuses on the data analyses that are essential for studying the genealogical history of biological organisms, and how we might develop new computer methods for those analyses. 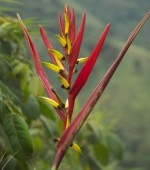 Flowering plants in South America and adjacent regions are explored and studied in order to understand phylogenetic relationships and create species hypotheses. Furthermore, different aspects of speciation processes and biodiversity in the Andean region are studied, often in relation to human activity.

Alexander Suh Group - Genomic Parasites and their Impact on Speciation

The genome is a common feature of all cellular organisms and contains a comprehensive record of evolution. At a closer look, the genome is in fact a ‘genomic microcosm’ – a smörgåsbord of interactions among/between host genes and parasitic genes, such as transposons and viruses. We study how these genomic parasites impact genome structure and speciation of birds, crocodilians, and parasitic nematodes. Beware, some of these jumping genes even jump between genomes!

My research concerns systematics, phylogeny and biogeography of flowering plants, with a special focus on plants in the Horn of Africa region. We have a taxonomic focus particularly on legumes (Fabaceae) and on the order Caryophyllales.

The studies of the group encompass the diversity, phylogeny, biogeography and ecology of a wide span of both non-lichenized and lichenized fungi. Although the scope is world-wide there is a concentration on North European material although Africa, Australasia and the Himalayas are also being studied following extensive fieldwork.

My research focus involves understanding how fungi evolve traits that allow them to cause disease in other organisms. We use comparative genomics along with genetic analyses to investigate factors that promote virulence. A major aim is to understand the origin and maintenance of accessory genomes, particularly in species of the plant pathogen, Fusarium.